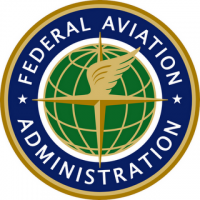 The 13th Annual FAA Commercial Space Transportation Conference will be held on Wednesday–Thursday, 10–11 February 2010, at the Crystal Gateway Marriott in Arlington, Virginia.