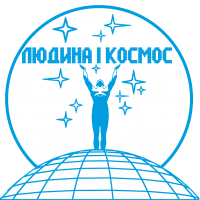 The Conference is a forum of young scientists and professionals who linked their future work with space science and rocket production. Year by year, the Conference gathers the ever-growing number of young people from Ukraine and other countries, captivated by space. In fact, creation of space vehicles and launchers in the second half of the previous XX century has determined the main content of the scientific-technical thought of the present century, along with the aviation, power industry, and information technologies.

Given the fact that today’s rocket and space branch faces the urgent problem of human resources and increasingly greater attention is given to this problem both in Ukraine, in Russia and in the Western European countries, this Conference can be considered the most efficient tool of the young people’s involvement in practical research.

Students, postgraduates, young professionals and young scientists are invited to participate in the Conference.